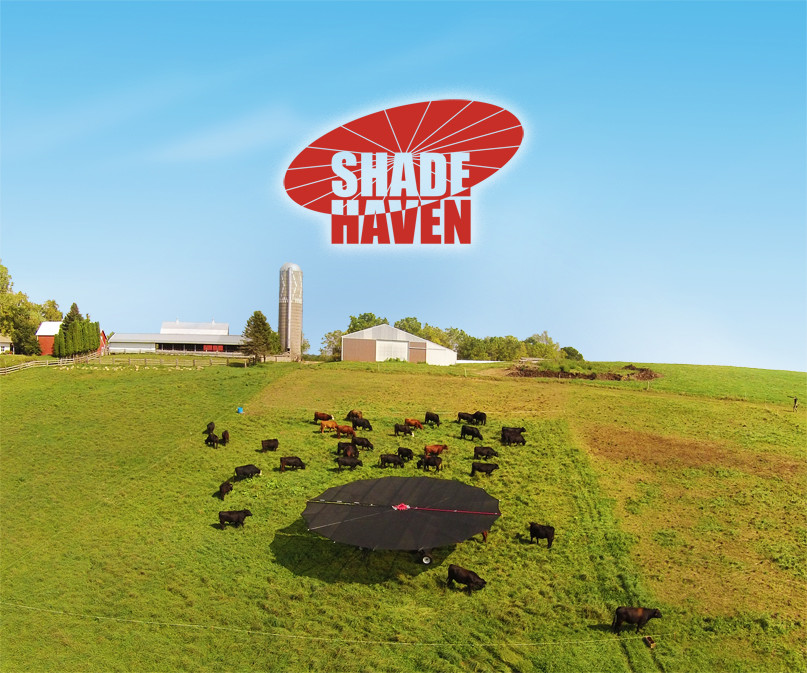 Regardless of which side you are on in the climate change debate, there’s no denying that weather is becoming more and more unpredictable. Extreme rain, heat and drought in the Midwest and throughout the country present new challenges for farmers. Rotational grazing is a solution that can enhance a farm’s ability to withstand the effects of these weather extremes.

Improving soil health and building organic matter through rotational grazing both reduces erosion and increases the moisture-retaining capacity of the soil. 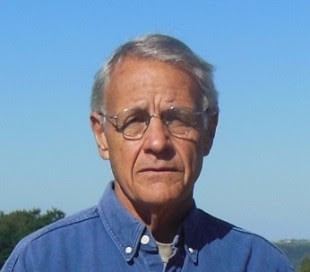 “If you are doing rotational grazing correctly there is always something growing on the soil, and it is abundant,” says Jim Munsch, a Wisconsin beef farmer and rotational grazing expert. “If you have a vibrant plant growth covering the soil, you dramatically reduce the incidents of erosion in high-rain events.”

“If you lost T every year, nature could not keep up and eventually there would be no top soil,” explains Munsch.

The cover resulting from rotational grazing drastically reduces that loss, even with heavy rainfall. Additionally, the process of intensive grazing–moving the animals daily–and allowing time for regrowth builds organic matter, which increases the soil’s ability to hold moisture.

“When we used to have crops on the land at our farm, we had organic matter of about 1.8%,” notes Munsch. “Through 30 years of rotational grazing, we now have fields that are, on average, around 4% and some with 4.5% organic matter.”

“From an environmental stand point, it is important for the soil to be able to hold a lot of water as a shock absorber for these large rain events,” notes Munsch. “Climate change also brings periods of drought. And if your soil is holding 20,000 gallons of moisture per 1% of organic matter, you are building up a reservoir of moisture in the soil to help you ride through a drought.”

Additionally, rotational grazing creates a canopy of standing grass throughout the pasture, which shades the soil, keeping it cool and reducing evaporation. 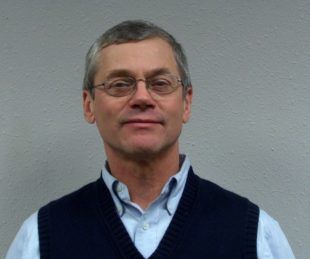 “We soil tested 35 acres that we transitioned from crop land to rotational grazing in 2008 and then again in 2013. I was astonished that all the tests came back having moved from the 2-3% organic matter category to the 3-4% category in just five years of managed grazing,” notes Hundt.

Building organic matter through managed grazing is the simple process of plants using the sun’s energy to pull carbon-dioxide out of the air, then hanging on to the carbon and releasing the oxygen back into the atmosphere. The carbon-collecting capability of rotational grazing has many scientists calculating it as a possible key to reversing climate change. While that calculation remains open to debate, there’s no debate on the ability of rotational grazing to build healthy, profitable pastures.

“With rotational grazing a cow walks along, eats the grass, leaves most of the carbon behind in the form of manure, and moves on to the next paddock. With the cow gone for the next 30 days or so, the fertilized plant now has even more vigor and a rest period to regrow and build an even larger root system that is made up of even more carbon.” explains Hundt.

Underground, the pasture plant community is building a monster root system and a powerhouse of diverse biological activity.  “It all starts with carbon,” adds Hundt. “It’s the key to the kingdom. If you want the soil on your farm to be resilient and able to handle any weather, you need to elevate the carbon content, biological diversity and organic matter, and the best possible technique to do that is rotational grazing.”

The importance of mobile shade

With an increasing number of days with high temperatures, the ability to put shade where you need it is becoming more and more valuable. Mobile shade allows for uninterrupted grazing, even on the hottest days, even in managed grazing systems that include paddocks with no trees. Utilizing movable shade structures such as the Shade Haven results in even distribution of nutrients throughout a paddock, while also minimizing production losses associated with heat stress.

“A lot of us in the past have used trees. If we knew it would be really hot, we would put the animals where they have access to the shade of those trees,” explains Munsch. “But with more and more hot days, it restricts where you can put animals. With the Shade Haven you are actually moving shade onto a pasture that may not have natural shade, so you can now use that pasture or paddock.”

That sentiment is echoed by other leaders in the rotational grazing realm. In the December 2017 issue of The Stockman Grass Farmer, grazing expert Joel Salatin calls mobile shade “far superior to shade trees because we can place the urine and manure on precisely the spot where it’s most needed.” In that same article Salatin discusses the profitability of mobile shade and predicts, “I’m looking for the day when shademobiles dot the countryside with every herd of cattle.”

As weather challenges the agriculture industry, Shade Haven is happy to be part of the solution for farmers throughout the U.S. and the world.