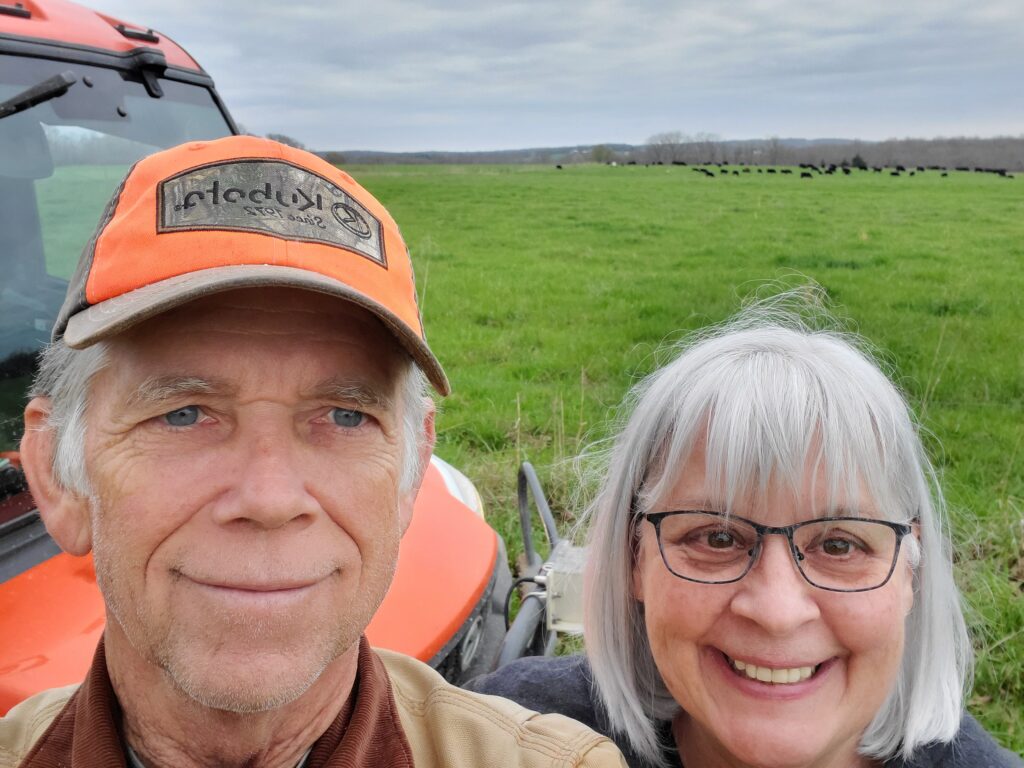 When Ron Locke gets into something, he is all in. After retiring from the Air Force 20 years ago, this southwest Missouri farmer got into raising registered Angus beef cattle. Today he practices artificial insemination, conducts DNA testing on all his calves and intensively grazes his herd of 60 registered Angus mama cows. And while genetics and forages are important, Locke believes it all starts with the soil.

He shares those samples with a professor of soil biology in North Carolina, who incorporates them into one of his programs.

“That has provided me a wealth of information on the microbial health of my soil,” notes Locke. “Most importantly, the very first samples we got gave me a baseline.”

In Locke’s pursuit of farming perfection, there was one thing missing – shade. Adding mobile shade protects livestock from heat stress and provides the ability to manage nutrients and build soil health.

A need for shade

Fifteen of Locke’s 27 paddocks have no shade. Two of those without shade are warm season grasses, most productive from July through early September when temps in Missouri soar above 90 degrees.

“So here I have these wonderful warm season paddocks and no shade,” says Locke.” I couldn’t put my fall cows in those fields, because it was too hot and they didn’t have shade.”

Locke searched for portable shade for 15 years, but nothing was portable enough or large enough.

“I’ve got to have something that is going to shade 50 or 60 cows. I move cows every day, sometimes twice a day. I don’t have time to move the cows AND six or seven portable shades.”

“Now I can put my cattle anywhere I want,” says Locke. “I can move my main fall herd to any paddock on my farm, because I can put that portable shade in it. It has completely changed my ability to graze my fields the way I want to graze them.”

Moving the Shade Haven is quick and stress-free. “It is unbelievably easy to use. It only takes me five minutes to move it.”

While it’s too early to know the impact the Shade Haven has had on the soil, Locke expects positive results. 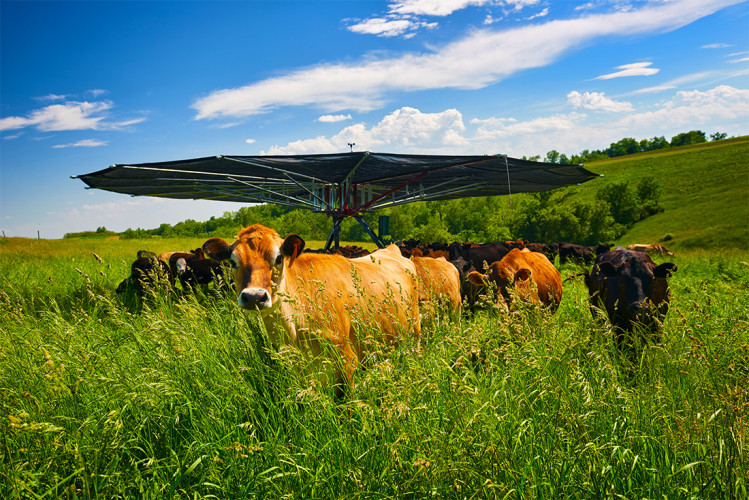 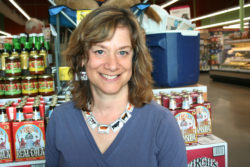